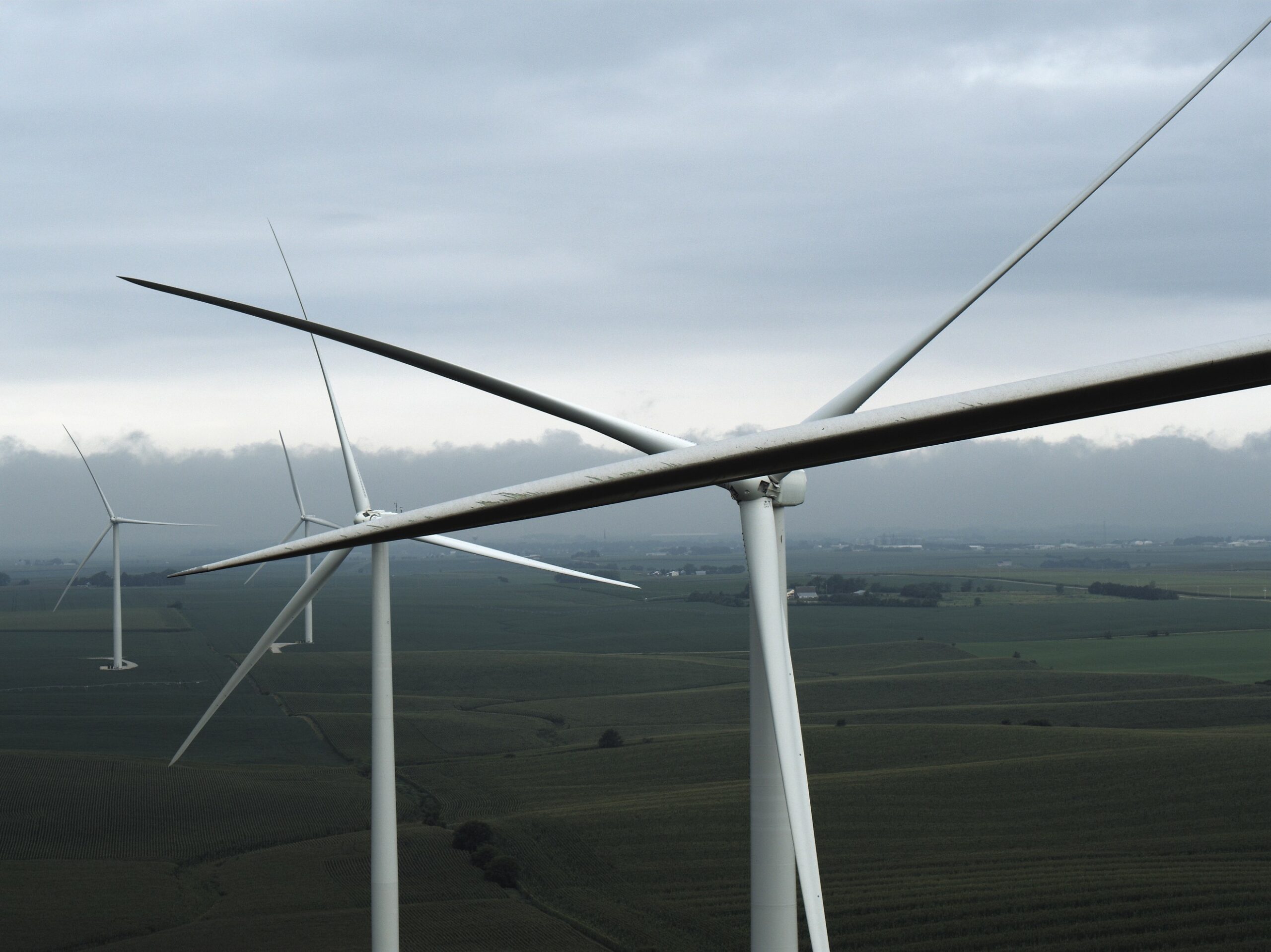 The two 2.82-megawatt GE wind turbines will interconnect to Southern Public Power District’s 69kV transmission line. The wind facility will produce enough electricity to power approximately 2,000 homes annually, and 100% of the power will be used locally by the customers of Southern PPD.

The multimillion-dollar construction project will contribute over $3 million to the county via property tax revenue, construction, landowner payments, and ongoing operations and maintenance activities over the course of the project.

The wind project offers Southern PPD the opportunity to have more control of their generation mix, as well as creating local economic development in the service territory through the process.  The renewable energy generated by the two wind turbines can be used to meet the needs of current customers and to help recruit new industry.

“Bluestem is able to offer guaranteed pricing to its customers for the energy it produces. Southern knows the price it will pay for this renewable energy on day one and in year twenty-five,” said Matt Robinette, Bluestem’s Vice President of Development. “The ability for Southern to lock their rates on a small percent of their total wholesale energy purchases acts as a hedge against future risks in a quickly evolving utility industry.”